I first started making this list as the ‘Top 5 at each position’ but then I changed it quickly to whatever number made sense per the position. Two good examples are: I went with only 8 centers given the lack of many consistent, dominant, and productive players at the position. Whereas, with wide-receivers I went with 20 because we are currently in a golden age of superhuman athletes being plentiful at wide-out, combined with the increasing rules geared towards overall player health and safety making offenses explode. Here are the top NFL players at each offensive position: 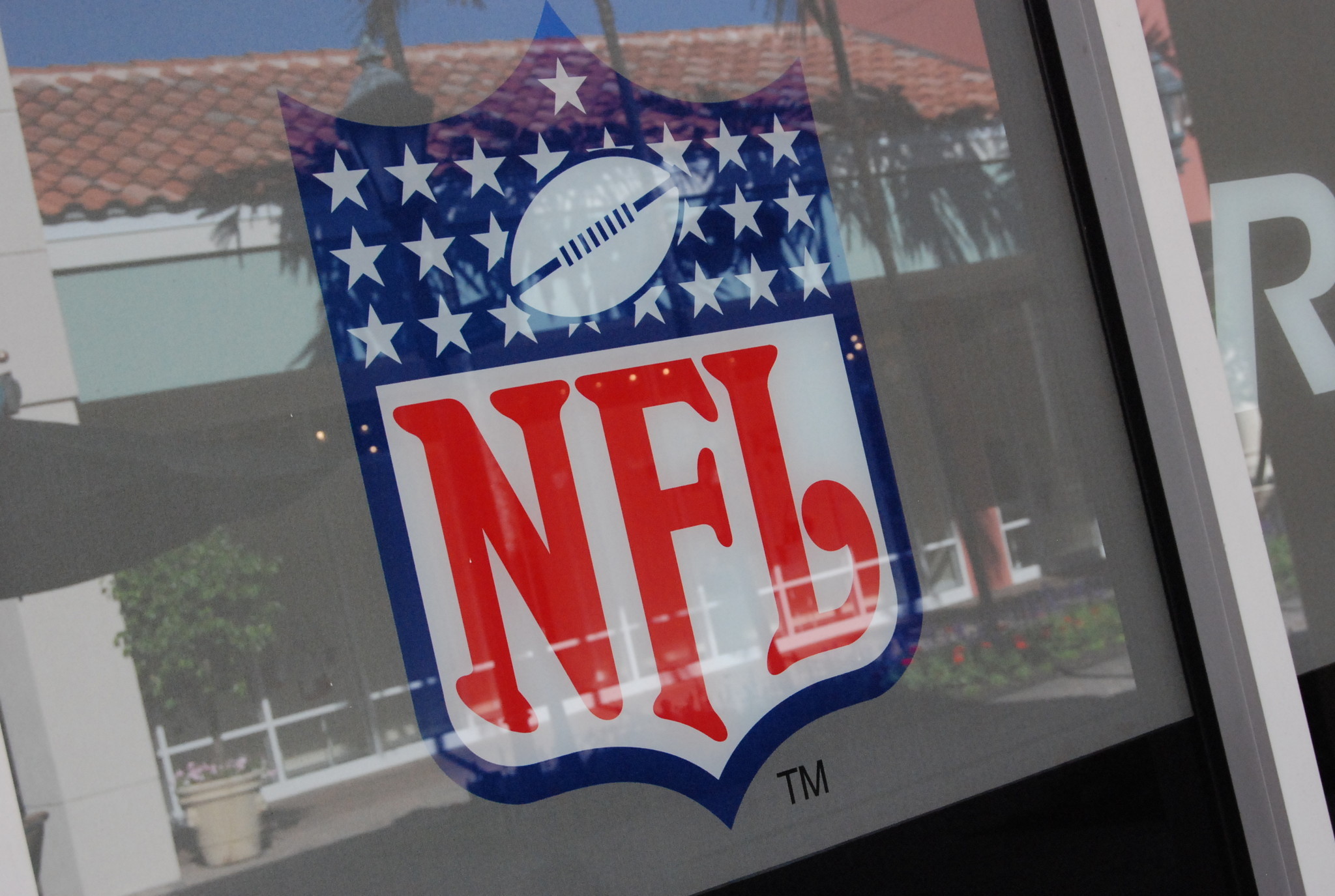 This is a noteworthy reminder that these rankings are according to how I think these players will play in this upcoming (2014-2015) season. EVERYTHING is taken into account, new coaches, previous injuries, projected playing time/snaps, schemes, surrounding team talent, and coaching are some of the many things that can impact a player’s ranking on the list. An example is Percy Harvin. I believe him to be one of the most impactful and dynamic playmakers in the league, when he’s on the field. I think if he stays healthy this entire year he will help propel Russell Wilson and the offense to new heights. But, he didn’t even make my Top 20 WRs-due to health concerns. Harvin has missed 25 games in his 5 year career. He has always had some sort of lingering issue, keeping him off the field. I would love to see Percy make me look like an idiot, and explode onto and towards the top of my 2015 list, but until then he remains unranked.

(I chose to leave Josh Gordon off of the list, with belief that he won’t be playing much of the 2014 season…if at all due to his looming suspension. If he were off-field trouble-free I would rank Josh Gordon right behind A.J. Green, both of whom are the only ones at this point capable of challenging Megatron for the best WR in the league.)

Every year that I have ever done any type of rankings of players in the NFL, it’s always been the QBs position group that was the toughest to order. This year it was the wide-receivers. There is an extreme number of very effective/promising/productive pass-catchers in the league right now, with a continuously growing pool of opportunities for catches in this pass-first offensive-minded age. Even carefully breaking it all down, it was tough to crunch the list down to just 20 players. It is no sleight or disrespect to those left off the list, just a huge logjam of talent at the position. Some might be unlucky in the QB department, stuck on a bad roster, or even stuck behind other talented receivers on their own team and have a lack of playing time. 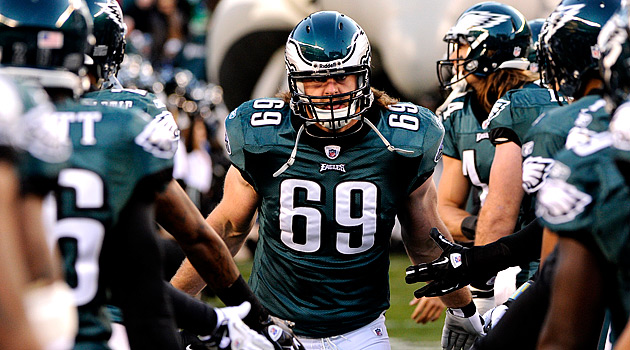 @B1ackSchefter https://gf.me/u/yff63a sadly the mom passed away. here’s the go fund me to help the family!

Big thanks to our new pal @thepeytonhillis for a tremendous interview for our upcoming film @SatSuprEmaCy, we used a portion for this week's #EliteSportsPodcast so check it out on #Applepodcasts https://podcasts.apple.com/us/podcast/interview-with-former-nfl-rb-peyton-hillis/id1434762451?i=1000483643093 or Spotify: https://open.spotify.com/episode/2EXHIU0yMoRWwzmfjwi1x6

24 reasons why Mahomes deserves that. 0 Doubts he will win more Super Bowls.

Great interview on this week's podcast with former #Mizzou and current #NFL tight end @culkin22 Check it out!
https://gasnsports.com/interview-with-sean-culkin/

Had the pleasure recently of catching up with former two-time Super Bowl champion from the Pittsburgh Steelers @Ike_SwagginU on the #EliteSportsPodcast listen on Apple Podcasts: https://podcasts.apple.com/us/podcast/former-nfl-network-analyst-ike-taylor/id1434762451?i=1000479653739